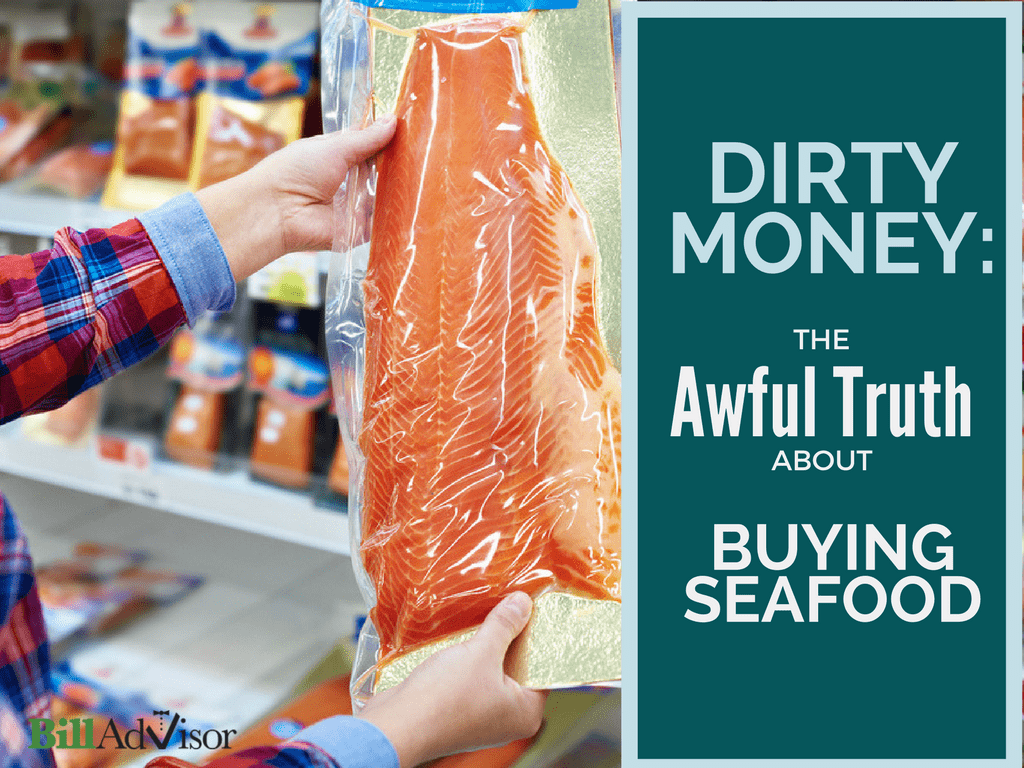 Do you know the real story behind your sushi? Unfortunately, some of the items we often buy without a second thought could have serious consequences for people miles away whom you’ll never meet, but who still matter.

These are realities of the seemingly harmless goods transported through intricate networks of global supply and demand.

We’ll cover the rest of those horrible things your money could be indirectly supporting in our future Dirty Money posts. Today, however, we’re taking a look at seafood.

Delicious, fresh, healthy seafood. What could it possibly be hiding besides omega-3 fatty acids?

Who doesn’t love a good shrimp scampi recipe? People who are enslaved, that’s who.

And that’s only a partial exaggeration.

As the International Labour Organization (ILO) estimated in 2014, forced labor in the private economy reaps some $150 billion in illicit profits each year… These billions flood the formal marketplace, corrupt the global economy, and taint purchases made by unwitting consumers. Long and complex supply chains that cross multiple borders… make it challenging to verify that the goods and services bought and sold every day are untouched by modern-day slaves.

In 2015, the golden-standard journalism of The Associated Press (AP) produced a slate of stories on forced labor and slavery in South Asian fishing waters. The bombshell revealed the illegal and inhumane conditions in countries like Indonesia and Thailand, where men seeking work were enslaved to source seafood that ended up in the U.S.

As AP journalists discovered, some of the ‘complex supply chains’ the Department of State report alludes to turned out to include restaurant suppliers, major retailers and brands like Wal-Mart and Nestle.

This award-winning investigation eventually culminated into worldwide boycotts, internal inquiries by retailers, the passing of various laws, arrests of traffickers and rescues of more than 2,000 laborers. The U.S. was among these countries when it tightened supply and demand loopholes in the Tariff Act of 1930, banning entry of forbibly produced goods into America.

That doesn’t mean your red snapper is slavery-free just yet.

As recently as March 2017, a bill was introduced to fight enslavement of foreign fishermen being confined to squalid conditions in boats around Hawaii.

The result? It failed due to roadblocks in its proposed enforcement.

Unfortunately, the saga of slavery being tied to fishing for your favorite marine delicacies isn’t over.

So what can ethical seafood-lovers do to ensure they’re not supporting abusive, unpaid, forced labor?

How to Be A Responsible Seafood Shopper

Before you head out on your next grocery store run, you need to be informed. Here are some tips for buying seafood the smart way:

No one is saying you should go cold-turkey on fish forever.

The most practical thing to do now is educate yourself (and others). Shopping more responsibly may require a little sacrifice, but there are alternatives to almost all types of seafood.

Disclaimer:
This blog is solely for entertainment and informational purposes. Content here and elsewhere on the site is not intended and should not be considered financial, insurance, health, and/or legal advice. It should not be relied upon to replace the advice of relevant, licensed professionals. 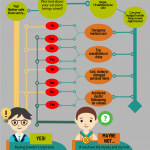 How to Know If Travel Insurance Is Worth It

8 Apps That Save You Money on Gift Shopping 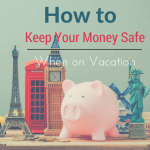 How to Keep Your Money Safe When on Vacation

Responsive personnel exhibited effort to find price reductions. Did not save as much money as I hoped.

Excellent Service! Bill Advisor saved me a substantial amount of money on my monthly cable and internet bill. I would highly recommend this company to everyone.

I heard of this service on talk radio

I heard of this service on talk radio. I’m glad I made the phone call. The service agents were very friendly and knowledgeable . Thanks for helping me to save time and money. Appreciate all of the hard work.

Veronica was amazing. Her service was professional, efficient, and thorough. She fulfilled all follow-ups and was quick to get back with the results! She truly wants the results for her clients. Thank you!

Bill Advisor was able to help me lower…DirecTv account.

Bill Advisor was able to help me lower my DirecTv account 45 dollars a month. BA also found me a new electric company to keep my rate the same as my current rate before the new rate with my existing electric company was to start. It would have increased 4.2 a kw hour.

Troy was helpful and produced the…

Troy was helpful and produced the results I was looking for.

I can't say enough about how helpful…

I can't say enough about how helpful Veronica was! We saved almost 3000.00 for the year!

David was Awesome! He helped lowered my cell phone bill. :-)

David Q and Bill Advisor really work for you

Bill Advisor has saved me a lot of money since signing up with them. In the past I thought I was doing a good job of searching for the best prices and rates for services I use. David Q has helped find even better deals for me and I didn't have to spend my time searching and calling companies. David sets reminders on his calendar to call me back throughout the year when my contracts expire and then calls on time to get the job done. I recommend this service and working with David. Regards